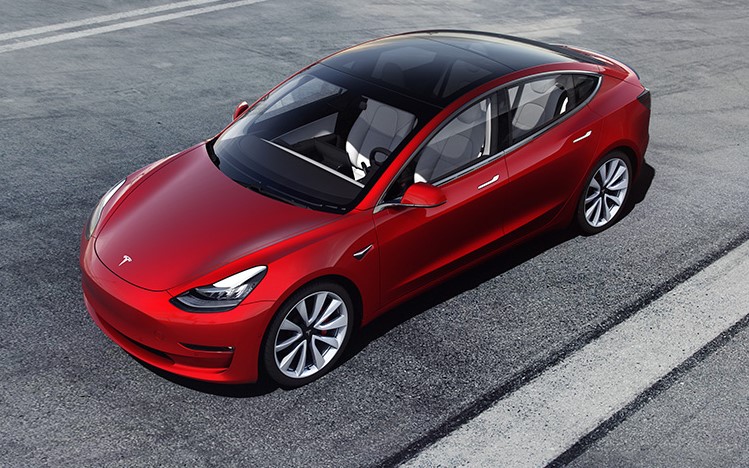 The list of best-selling cars of 2020 sees the Ford Fiesta dominating the sales figures, as usual - but the Tesla Model 3 (pictured) has stormed to the top of the charts.

The Fiesta has proved to be a popular choice among those wanting to lease a car and those who buy one.

Ford shifted 49,174 units of the popular supermini and it is a great contract hire choice with nice handling and economy.

In second place is the Vauxhall Corsa with 46,439 units being sold, and the Volkswagen Golf is in third place with 43,109 sales.

It's followed by the Ford Focus, and the Mercedes A-Class.

The UK's most popular cars

The top 10 of the UK's most popular cars consists of the Nissan Qashqai, the Mini, the VW Polo, the Ford Puma and the Volvo XC40.

However, the sales figures for December highlight a new trend for car sales and vehicles to lease and that is the rise of electric vehicles.

There's no doubt that growing numbers of us are interested in leasing or buying an electric vehicle with the Tesla Model 3 outstripping sales of the Volkswagen Golf.

The Ford Fiesta is in third place but the new, and very impressive Volkswagen ID.3, is in fourth place.

The top 10 consists of familiar names with the Nissan Qashqai in fifth place, followed by the Vauxhall Corsa, the Volvo XC40, the Mercedes A-Class, the Ford Puma and the Mini.

The year-end round-up from the Society of Motor Manufacturers and Traders (SMMT) highlights that sales in a Covid-19 pandemic have fallen dramatically.

With car showrooms closing, demand fell by nearly 30% but demand for electric cars and plug-in hybrids rose by 10.7%.

It appears that the growing interest in electric vehicles is from company car drivers and those leasing with private EV buyers still needing more financial incentives, apparently.

The figures also highlight the fleet and business users accounted for 64.5% of the market in December.

The figures also show that diesel sales fell by 55% when compared with the year before, petrol sales fell by 39% but hybrids and electric vehicle sales rocketed.

The SMMT's chief executive, Mike Hawes, said: "Manufacturers will be bringing record numbers of electric vehicles over the coming months to market and we will work with the government to encourage drivers in making the switch and promoting investment in our globally-recognised manufacturing."