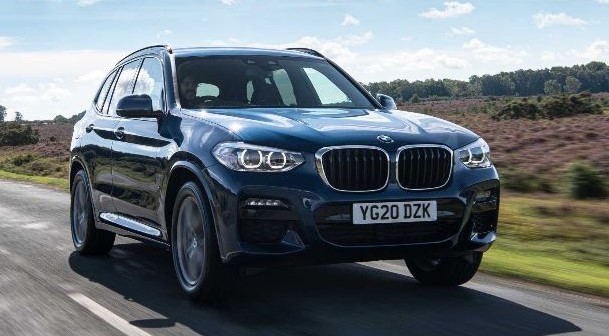 The idea from the carmaker is to give company car drivers more of an enjoyable experience while buying and then owning a BMW.

While Inside Edge is being piloted, BMW says that feedback from contract hire drivers and fleet managers will be crucial for the scheme’s future.

The pilot is expected to run until early 2021, with a full programme being rolled out soon afterwards.

Order vehicles through a fleet manager or leasing company

The reason for the creation of a company car drivers club is that BMW says that some drivers who order vehicles through a fleet manager or leasing company, may have limited opportunities for engaging with the brand.

The carmaker says this will change for those drivers who decide to sign up with Inside Edge.

Rob East, the firm's head of corporate sales, said: "Company car drivers will choose a BMW with the same expectation as a retail customer, yet the experience with the brand is different entirely because of the way their vehicle is procured."

Mr East says that this buying process leads to company car drivers having ‘reduced touch points’ from the moment they order a BMW, until it's delivered.

He added: "Inside Edge will change this and allow driver to engage with us."

The launch of the company car driver pilot scheme follows an announcement made by BMW in October that it was planning a new company car club.

Among the benefits for enrolment, company car drivers are able to access benefits and rewards in four areas - they are My Journey, My Work, My World, My Life.

BMW is also offering free access to the expenses management system Expensify so they can manage receipts from business trips.

Among the causes and those of project management, digital marketing, leadership and management – and result in a recognised Advanced Diploma.

But that's not all, with BMW offering 20% off its Lifestyle range, and discounts on Harmon Kardon products.

The firm says that the Inside Edge company car driver loyalty scheme also sees a range of competitions being held with prizes, and there's a one-off reward from Costa for new members.